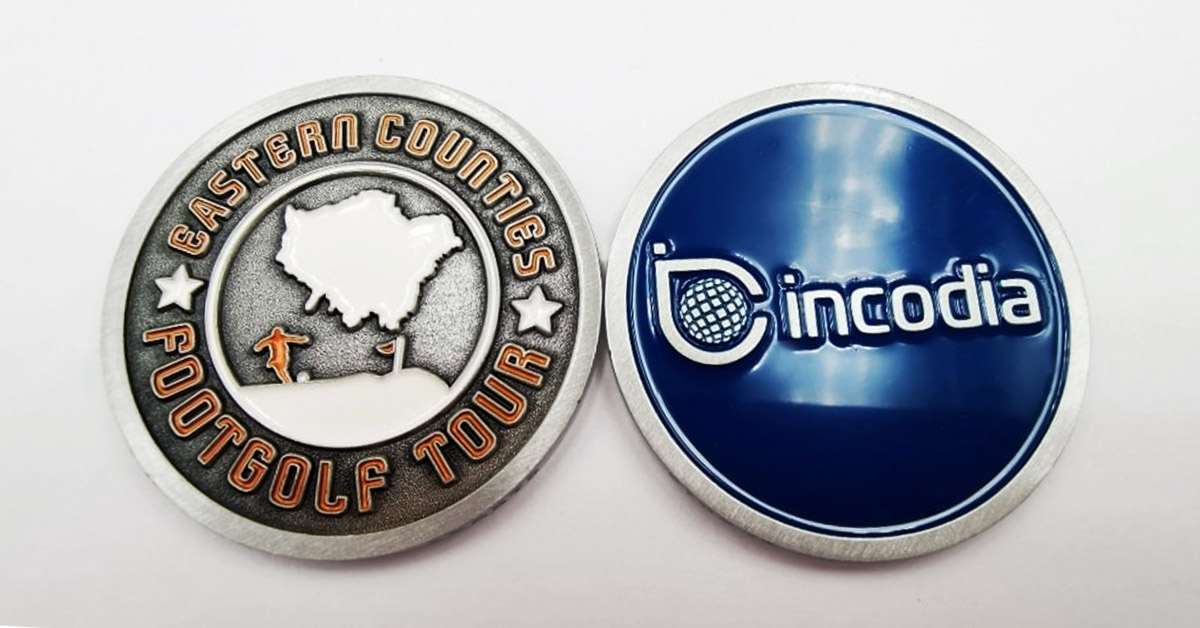 The tour consists of a series of community-based events aimed at introducing this fun and growing sport to individuals and families across the region.

As the name suggests, FootGolf is a game played on a traditional golf course. However, rather than a golf club and ball, a football is kicked down the fairway into a cup. Just like golf, the winner is the person who completes the course with the fewest kicks.

The game has gained popularity since the millennium and continues to grow across the world.

“Incodia are really pleased to be sponsoring such a fun initiative! It’s both great to play and great for bringing people together, outside. This seems particularly important after the pandemic” says Allan Lock, Chief Executive of Incodia.

The tour consists of a number of events to be held at golf courses across the region in Essex, Suffolk, Norfolk, Cambridgeshire, Kent, Hertfordshire and Bedfordshire.

The tour is intended to both showcase the game for beginners and create a competitive tour for experienced players. It is hoped it will encourage people of all ages to try the sport in a safe and friendly environment, regardless of individual skill level. In particular, the tour looks to support disadvantaged children, teens and vulnerable groups, wherever possible.

The tour also seeks to provide a pathway along which players can progress from youth level to national and international competition.

The initiative is being organised and run by a community-based not-for-profit organisation which has several objectives based around growing the game. Key is to create a supportive social and sporting environment for everyone to participate.

Incodia’s sponsorship of the tour has been spearheaded by our colleague Ian Heydon who is a keen player and connected to the organisers.

“Golf and football are two of the UK’s most popular sports, so FootGolf is brilliant! It’s such fun and can be played by anyone. The tour will bring people together and put smiles on faces, which is something everyone at Incodia was really keen to support!” says Ian.

In addition to being title sponsor, players can choose a limited edition ‘Incodia’ marker, used to mark the position of a ball if it is temporarily removed to avoid obstructing other players.

Events include youth, men’s and women’s sections with their own prizes, as well as a main category in which all registered players can compete for prizes and points on the tour leader board.

The 2021 Eastern Counties FootGolf tour is currently planned to include:

Additional dates may be added and dates are dependent on continued relaxation of the covid restrictions and the successful reopening of some venues.

More information on the tour can be found at: www.footgolfunlimited.com

How can we help?